Who would have imagined me releasing a piano instrumental album?

Not even me. Until Chester Tan broached the idea …and I was hooked. I love to compose songs, but in my windows of creations, not every song comes out a radio-friendly sing-able pop/jazz song. Some songs are meant to be without words.

The Piano Spa series has sold over 70,000 units in Asia, a remarkable feat for a pure instrumental album without vocals and largely, without a face as well. Unknown to most, the composer behind the Piano Spa series is Singapore’s very own Chester Tan. Yes, he is the COMPASS Young Composer of the Year 2011, and also the serial-winner of COMPASS Top Local Contemporary Instrumental awards from 2011 to 2014.

Chester has previously collaborated with other artistes for this series, but I’m proud to say that I’m number 7!! More information here. 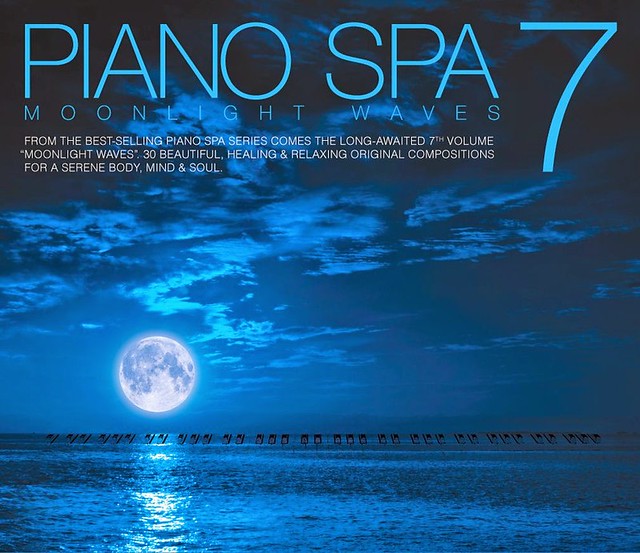 I still remember collecting my own copies of the album. It’s just so surreal. 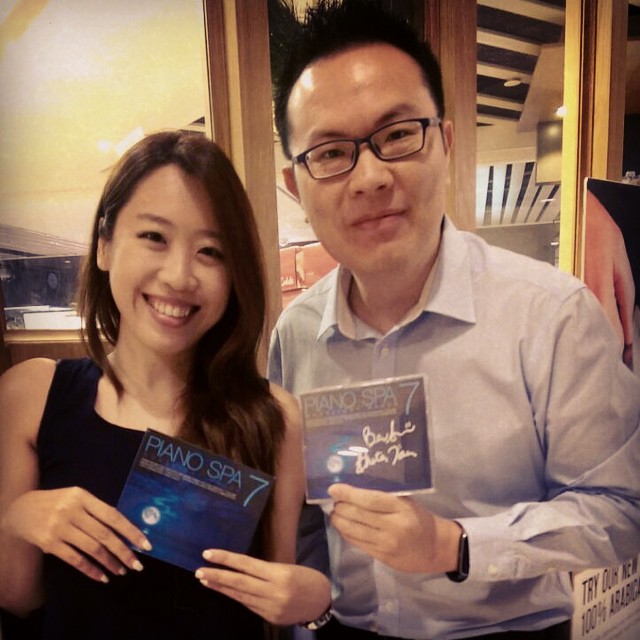 It was a challenge, to compose 10 songs at one go (Chester composed the other 20 songs, imagine that!). But after hearing Chester’s arrangement to my piano melodies, it is all worth it. It was our first time collaborating, and it was effortless.

We even did a video shoot for this album, hope that it’ll be out soon! Photography below by Chester (yes, he’s great with photos too!) 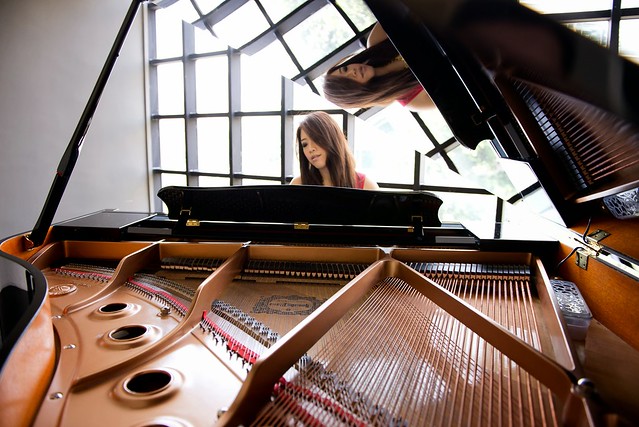 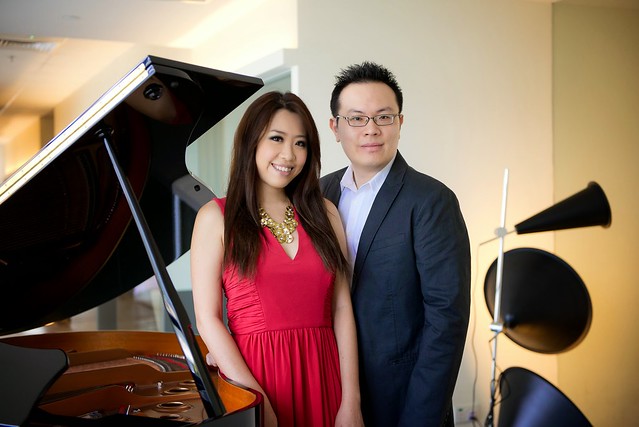 My personal favourites of Chester’s songs: Don’t Say Goodbye (my heart felt torn out when I hear the wistful melody) Moonlight Waves (trust me, it relaxes your body instantly), The Hesitant Road (minor tunes like this one is an art to write). Personal favourites of my songs: The Piccadilly Waltz (a france-inspired tune, with a british name haha), Dusty Road to Beijing (one of my proudest creations), and Hush Hush Birdland (another waltz, because I really love waltz).

This album is good for people with insomnia. Do not listen to it while you are driving. Well, unless you tend to be angry on the road. :p