It totally took me by surprise. (List of Nominees)

“The Haha Song” （哈哈歌） in serial drama 跳班_Jump Class entered nomination for Best Theme song at the 20th Asian Television Awards 2015. Never in my wildest dream. When I decided to take the project on, it was rather exciting for me in the stomach; the process was backbreaking (and scary at times), but I had so much support I’m unbelievably lucky. Special thanks to 路嘉欣 (Chia-Hsin LU) for her beautiful rendition of the song. Listen here. 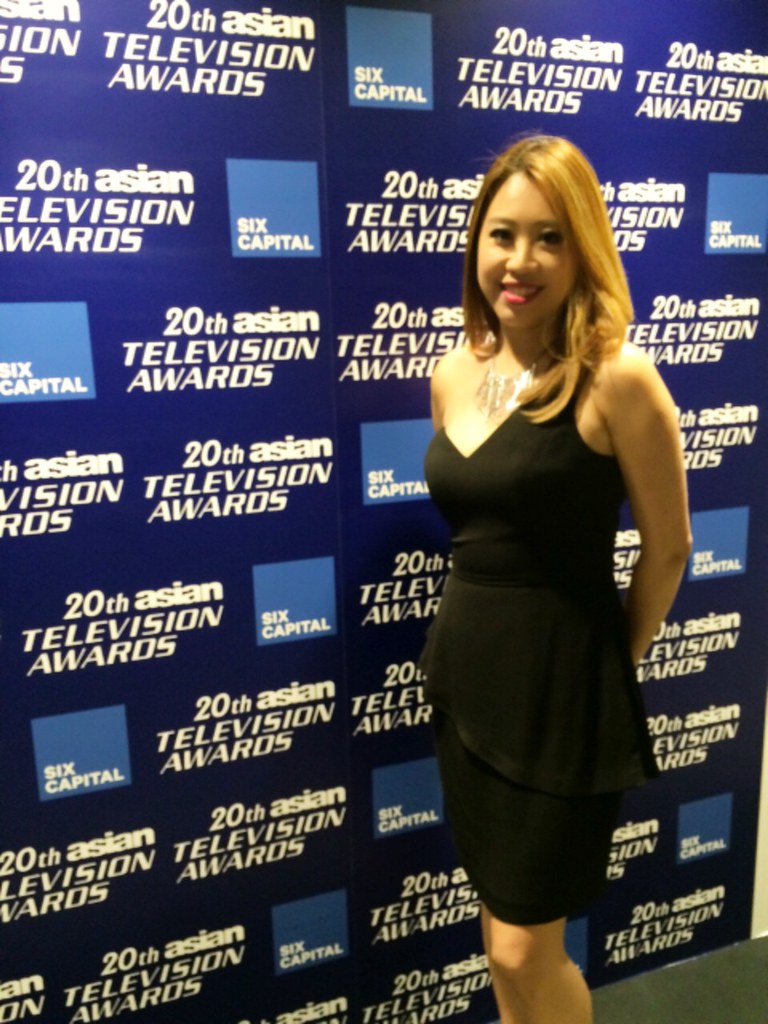 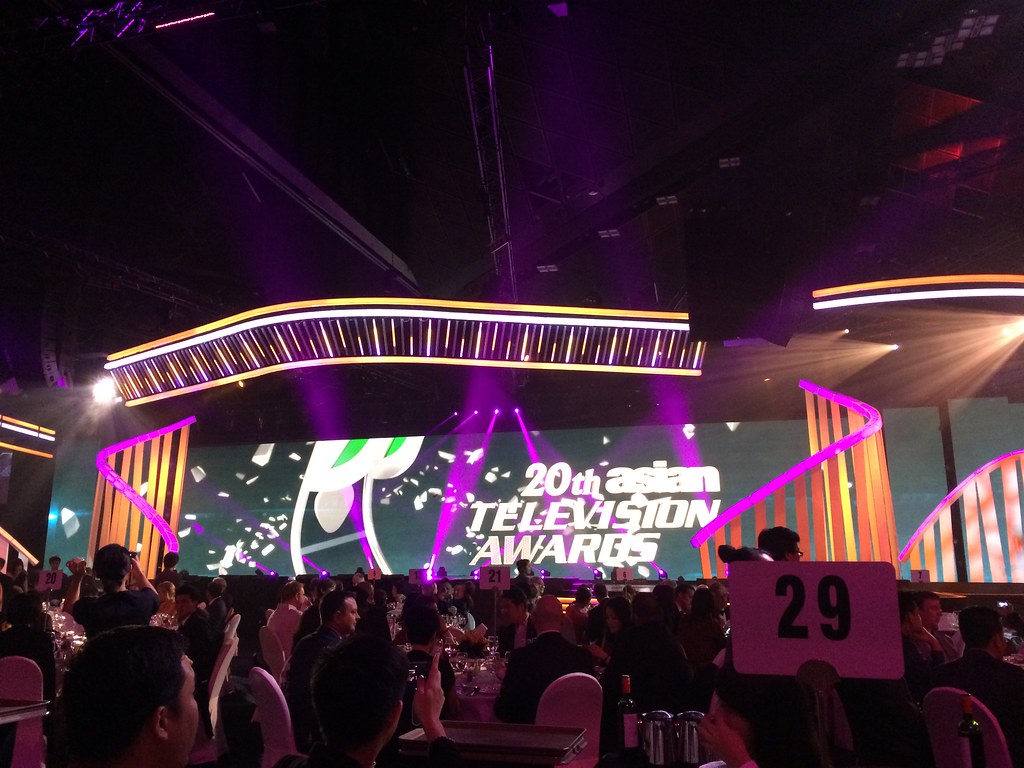 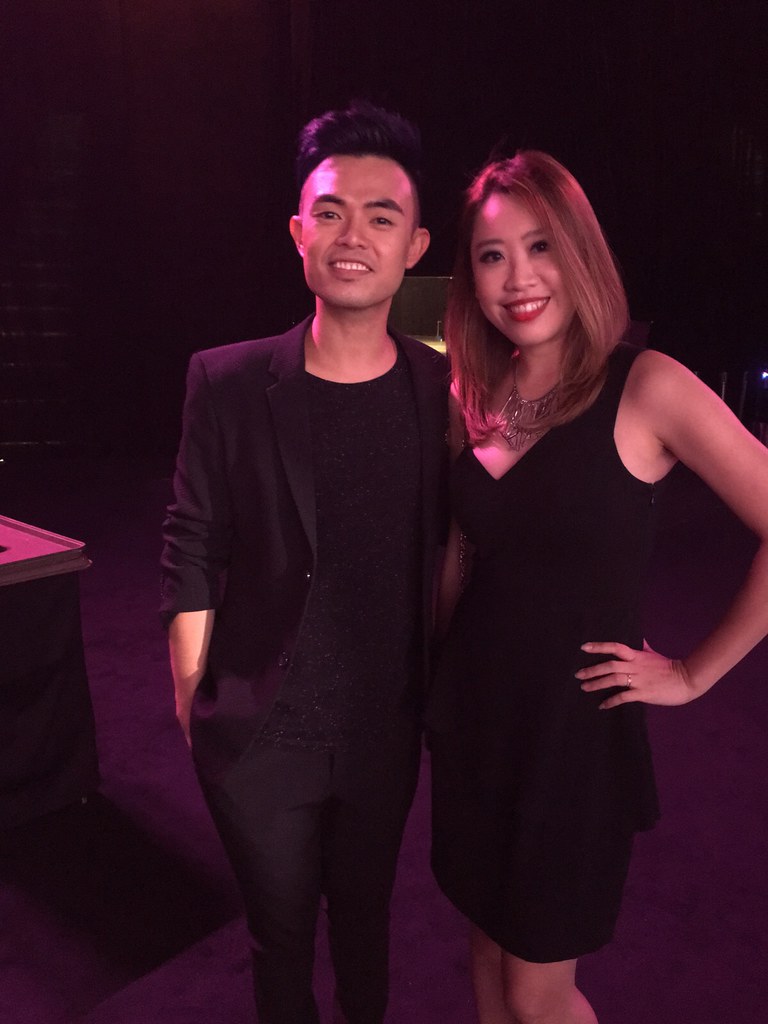 Caught up with Juni from Micappella at the ceremony!

Under my production company The Storyteller Wave, I also produced 2 other songs in the same category (《我不是不爱你》(It’s Not That I Don’t Love You) & 《人生游戏》(The Game of Life) for docu-drama “Blissful Living”). So congratulations are in order to super awesome songwriter & singer EE YinYi!!!